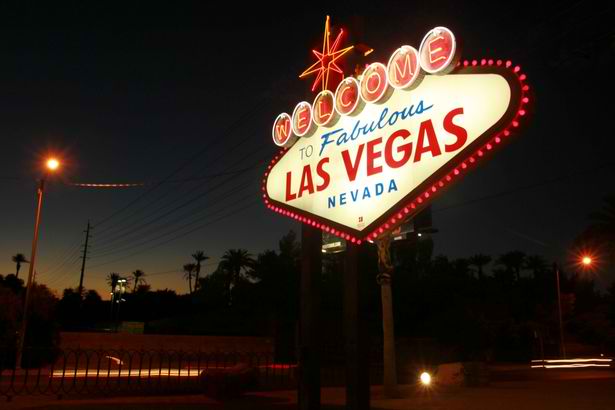 Whether you are well traveled or venturing into the neon lights of Nevada for the first time, “Vegas” is unforgettable. An artificial oasis of vice in the desolate desert, it is a place like no other in the world, a Twilight Zone like alternate reality.

“What happens in Vegas, stays in Vegas”, they say.

The epicenter, the “Strip”, is an assembly line of casinos, throngs of people, wandering franchise characters, and at night, it defines being “lit”. If you have never been, you may think you’ve gleaned what you need to know from movies, but once you arrive, your senses will be inundated.

THINGS MOST PEOPLE DO IN VEGAS (I.E., “THE STRIP”)

If you’re flying into Vegas, the first thing you’ll notice is that the airport is peppered with slot machines; it is surreal. All of the hotels – no matter how high end or sketchy – have casinos. If you’ve thought it, watched it, dreamed it, it has probably been made into a slot machine at some point. You will find politically…outdated… themes (once considered “exotic”, like Arabian or Chinese characters), every movie or TV franchise (yes, The Walking Dead, Big Bang Theory, The Ellen Show – have all inspired one-armed bandits), and some downright “random” subjects (like “OMG Cats”).

Set a limit. It’s easy to get caught up in the rush as soon as you experience a winning streak. Then you convince yourself that if you’re losing, it’s just a matter of waiting for Probability to even out. That’s how people lose all their money in one shot. Pick a monetary amount – it can be how much you have lost – or commit to walking away after breaking even, and stick to it. Vegas has a lot more to offer, so don’t chuck all the eggs into the gambling basket.

Many hotels on the Strip (and some that are just off the Strip) offer classes for novices, so even if you’re not physically gambling, you are learning and taking in some of the gambling culture. When you return home, you’ll know all the dealer lingo and strategies.

Also, check out the players’ clubs offered by almost every casino. Whether or not you manage to win big on the floor, you will be accruing rewards points that can be used during the rest of your trip. If you aren’t gambling much, there are often deals on other activities.

3. Check out the non-casino aspects of the hotels.

A lot of big money goes into the more extravagant places. The opulent Bellagio, for example, is famous for its fountain shows and botanical garden. The Mirage has its erupting volcano show. Harrah’s has an open air Carnaval Court. The Venetian has a Madame Tussauds Wax Museum and canal gondola rides, great for those of us who aren’t going to Venice, Italy, anytime soon. The Linq Casino and Hotel is home to the High Roller – a giant ferris wheel like attraction where you can look at the Strip from the comfort of a pod – there are even pods you can reserve with open bars. The Luxor has a phenomenal Titanic exhibit. Every one of the well-known hotels has some special vantage point or landmark. It’s like club hopping, but with hotels. There is no better way to people watch!

On paper, the venues look clustered together. On foot though, you will be surprised at how long the distance can be between locations, not to mention a bunch of intersections where you can’t just cross the street normally, but have to meander to giant escalators that bring you to sky bridges. Make sure you have comfortable footwear and plenty of water. Especially during the summer months, it can get awfully hot, so keep the sunscreen with you and plot your route to take you through the various (air conditioned!) hotels. Take a bit of time to research transit routes so you can make the most of your time when you’re there. Look up the Las Vegas monorail route. If you take cabs, make sure you take out cash beforehand; the service fees for paying taxis with credit cards add up really quickly at around $3 a pop.

Many of the hotels have resident shows – David Copperfield at the MGM Grand, Celine Dion at Caesar’s Palace, and Cirque Du Soleil has different shows in different hotels! Mandalay Bay hosts an amazing Shark Reef Aquarium.

Shop around for ticket prices. It is very easy to get gouged – check out different sites for promotions, because it all adds up. “Tix4Tonight” has booths all over the strip. “Vegas.com” (online) also offers rotating deals on shows and special events.

Las Vegas has always been known for its buffets, but with the recent foodie revolution, the city is now home to stellar restaurants attached to superstar chefs. “Prime time” for the swanky places tends to be around 8-10pm. What you’ll find is that there are happy hours and “reverse happy hours” (before and after the dinner traffic), which offer specials on drinks and gourmet grub.

There is no shame in working the coupons. Get a “Vegas2Go” book at any one of their kiosks, or ask the concierge. Additionally, check out the restaurant websites for special rates and times. You might be saving some money AND avoiding the crowds.

Loaded With 250 shops, eight department stores, and 25 eating places, Fashion Show Mall is the shopping capital in Las Vegas. What better place to find replacement shoes after all that walking around?

Vegas nightclubs are prestigious and yes, pretentious, but sometimes there is no substitute for partying like an A-lister, especially if you get to show off that fabulous outfit you bought earlier that day. Lavo, Tao, Marquee, and Haze are just a sprinkling of glitzy, single monikered venues.

Drink on the casino floor prior to hitting the clubs, unless you want to mortgage your house to pay for alcohol. Most casinos offer drinks as an incentive to get you to gamble (i.e. hemorrhage money), so play some penny slots and take advantage! Make sure you tip your server – that will encourage them to check on you frequently and keep you liquored up.

A trip to Las Vegas can feel like a blitz on your body when you’re living it up like that. Take yourself back down a notch, relax, and unwind in the lap of luxury and serenity at world class spas.

Long before Candy Crush and MMORPGs, there were arcades and pinball. Life was simpler then, and arguably, fuller. Relive the rush of your youth with more than 200 past and present pinball machines and arcade games at this non-profit museum. Who said history wasn’t whimsical?

There’s a reason so many people talk about eloping and getting hitched in Las Vegas. There are wedding chapels of all sorts and themes, it will blow your mind. You can have Elvis (well, an impersonator) conduct the ceremony, or an alien pastor – the possibilities are truly endless. Hopefully, this will have been a planned event, and not the result of questionable decisions, but for anyone who’s interested, start your research here.

STRAY FROM THE PACK…AND THE STRIP

There are a number of awesome activities people don’t think about at the first instance because they are not part of the infamous Strip. Let’s face it – debauchery can get tiresome after a while! Try to get some of these in during your visit.

For more of a New Orleans feel and to get away from the glitz and glamor of the Strip, Freemont Street in downtown Las Vegas is more laid back and cheaper, and as time goes on, more and more visitors are exploring the area.

You can also check out Freemont Street from the air – while whizzing over on a zipline from “Slotzilla”, the world’s largest slot machine; Wannabe superheroes can fly Superman-style on the “zoomline” instead.

Where the old signs go to die, and you would be surprised how interesting it is to stroll through this outdoor history lesson. Neon is a dying and fascinating art. There is a lot of history here – get a guided tour of the collection and relax in the park. It is definitely a good idea to make reservations for tours – you can only access the “boneyard” through a guided tour.

There are a lot of them, like the renown Shadow Creek, where you can chill out and work on your swing. Best of all, you may be able to get special passes from your hotels or coupon books.

The Mob Museum, a.k.a. The National Museum of Organized Crime and Law Enforcement

Embrace your inner Bugsy Siegel and delve into the sordid history of organized crime, the driving force behind the development of Sin City. Interactive exhibits, stories from different perspectives, and artifacts aren’t just about Vegas, however. The museum takes you on a journey through American history, shows you the impact of organized crime on law enforcement, and gives you a peek into the Prohibition. Who DOESN’T like a good crime story?!

The result of a partnership between a preacher (Rev. Ted McIlvenna) and a pornographer (Harry Mohney). The eclectic collection is meant to preserve and celebrate artistic expression of human sexuality, and to promote acceptance. Along with exhibits, there are special events like shows and art classes. Adults only, of course.

These destinations are a long way from the Strip, so they are definitely good as FULL day trips. They are national landmarks, however, so definitely worth the mini-Mecca.

Hike and get to know the native wildlife and flora in Red Rock Canyon. Polar opposite to the artifice and glamor of the Strip is the breathtaking scenery of this national conservation area. With 19 trails, camping ground, and various educational tours and events, it is a soul supplementing experience.

Formerly a mining town – is pure, Wild West, ghost town themed cheese and loads of fun. You can ride horses, watch re-enactments of gunfights, and heck, pretend you’re hanging out in Westworld.

The SkyJump at the Stratosphere

For the daredevils, the Sky Jump, just north of the Strip, is the longest controlled free fall – 829 feet (or 108 stories). The SkyJump allows you to BE the show, as crowds below you “ooh” and “aah” at you as you dive off the tower and plummet to the earth at 40 miles per hour. The faint-hearted need not – and should not – apply.

The new Las Vegas attraction is dedicated to offering destruction therapy to the masses in the form of recreational rage rooms. There’s an abundance of common objects you can break such as TV’s, computers, tables, dishes, and anything else you can imagine! They even allow you to bring your own items to break. Each rage room experience takes place in real-life mocked rooms that can simulate an actual workplace, living area or kitchen. You can physically act out on your daily emotions and stress without worrying about the mess. Sin City Smash takes care of everything! Simply stop by, gear up, choose a few inanimate objects and start smashing away with their indestructible bats, sledgehammers or selection of weapons.

Although the iconic Wayne Newton no longer resides at Wayne Newton’s Casa de Shenandoah, his spirit still saturates this magnificent 52-acre estate, with its palatial architecture, exotic fauna, and gorgeous gardens. No doubt parts of the property will seem familiar: Casa de Shenandoah has been the set for many big Hollywood movies and TV shows.

Look into getting the Las Vegas Pass. It includes free entry to more than 30 famous Las Vegas attractions, including many of the locations that appear in this article. 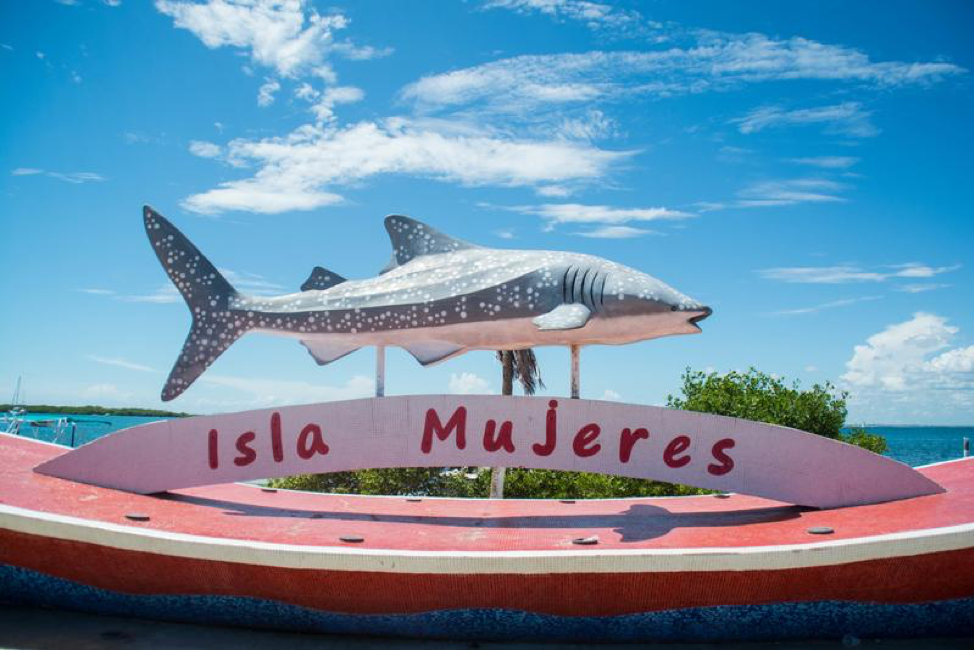 3 Must-See Destinations to Visit in Mexico 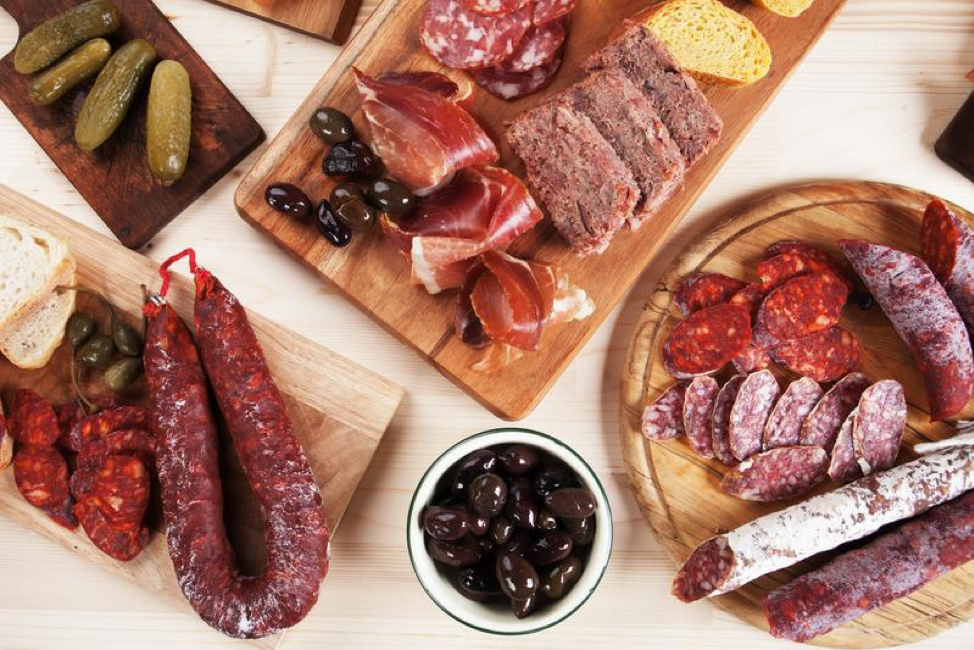 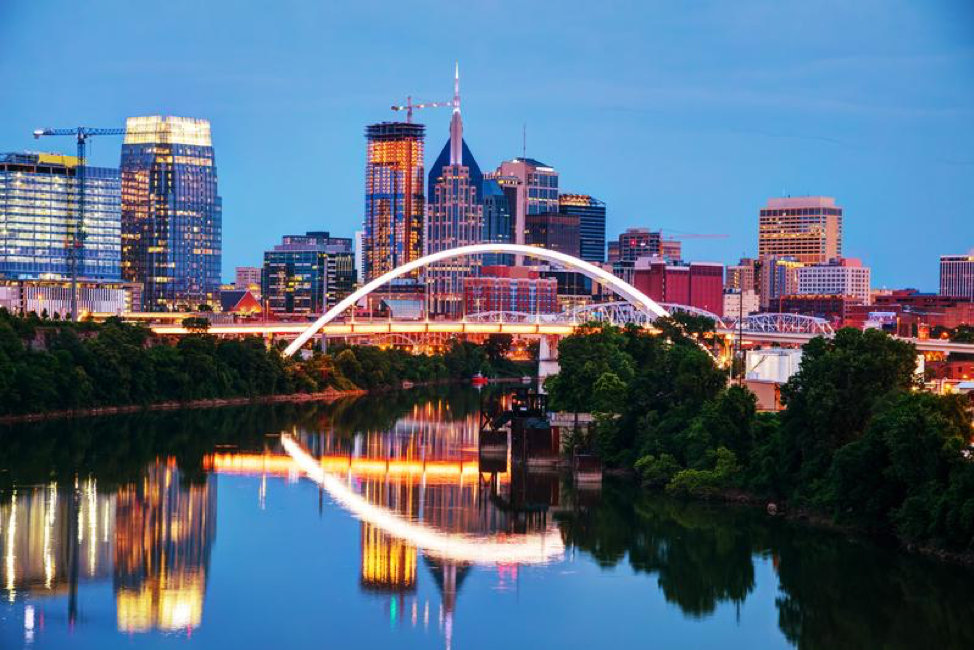 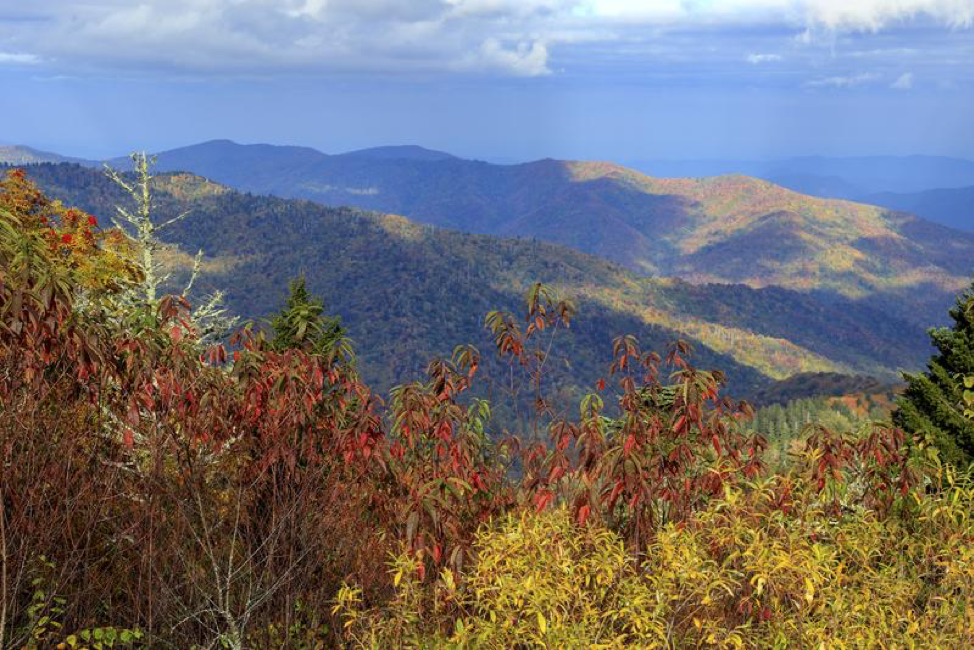